The Letters I Know

K3 students watched and listened to a story narrated through the puppet theater entitled “The Three Little Pigs” as part of the learning experience “The Letters I Know” where different words that begin with the consonant “c” were mentioned. At the end of the story students reflected and participated in the words that were mentioned in the story that begin with the consonant “c”, then each student invented a story using vocabulary with the consonants they know, in this way they managed to make a connection between the vowels and the consonants to form syllables and words, demonstrating that they are good communications. 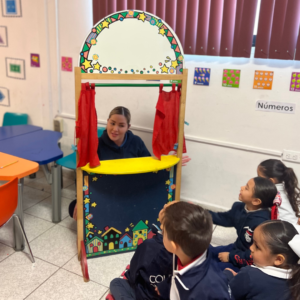 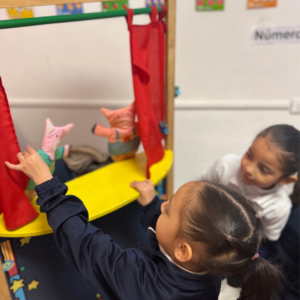 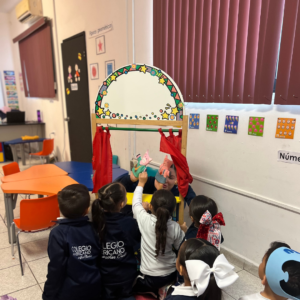 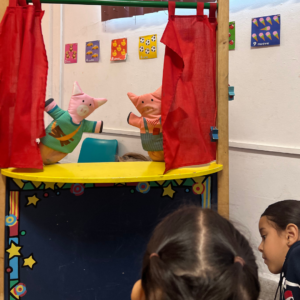